The following is a guest post from Abbi Cox of Phones 4U, which we believe will benefit some of our readers. Please feel free to share any thoughts, opinions, or comments in the appropriate section below.

HTC recently launched its HTC One smartphone, a new 2013 flagship device from the Taiwanese manufacturer. Continuing the lineage from its previous HTC One X and One S handsets, the HTC One takes design elements from those devices but is far superior to its predecessors.

So what makes the HTC One such a revolutionary handset, and does it have what it takes to become the biggest selling smartphone of 2013? 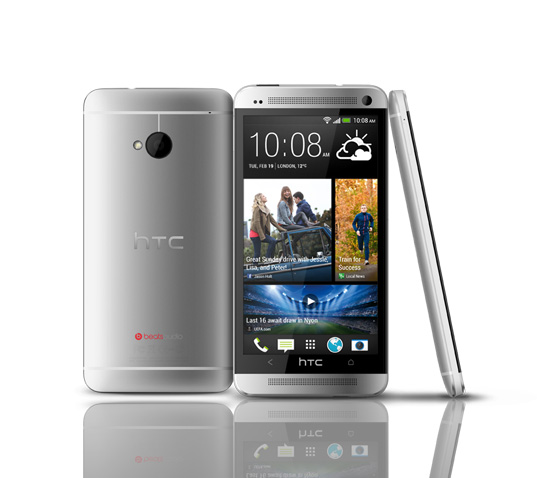 The HTC One has the most impressive spec sheet ever boasted by a HTC device, with features including:

The HTC One also has some new functions that are definitely worth shouting about, such as the HTC Zoe camera feature. When you press the camera shutter button, the HTC One captures a three second video made up of 20 frames instead of taking one static image. You’re then able to watch the video back and scroll through each of the frames to select the perfect shot and save it as a still photo.

Another key feature that we should mention is BlinkFeed, which offers an alternative homescreen interface featuring a tiled design. Each of these tiles can be set up to offer live feeds from news sources and social networks, so you can see all the info that’s relevant to you at a glance.

Judging by what we’ve seen, the HTC One is the most advanced smartphone produced by HTC to date and is certainly a hot contender to be the most successful mobile of the year. But with the likes of Samsung’s new flagship and an Apple smartphone due to land this year, the competition is definitely going to be tough. To see what the HTC is capable of for yourself, check out our video in which we get some hands-on action with the device.

This guest post was written by Abbi Cox of Phones 4u, who have a range of great mobile deals on a selection of HTC smartphones.