Mark Zuckerberg, Facebook CEO, recently had a meeting with Shin Jong Kyun, Samsung President, to have a discussion regarding future course of action to improve the revenue generation from targeted advertising sales on mobile devices. The two sat together to discuss how they both will be moving ahead with their partnership. The meeting at Seoul HQ of Samsung saw Zuckerberg and Kyun talk about potential partnerships between the two market leaders.

The meeting gains prominence in the background of Facebook’s recent failed endeavor with HTC, another handset manufacturer. Facebook and HTC have recently joined hands to come up with a joint product but it seemed to have crashed badly in the fiercely competitive market.

Both Facebook and Zuckerberg refrained from providing any details as to what the meeting was all about, however, according to some sources, Samsung has already become the limited partner of the social media giant. This information can be attributed to the fact that at its launch, Facebook Home supported Samsung handsets and not more generic Android devices like Nexus 4. Facebook Home is a unique launcher app that turns your Android phone into a Facebook-first device, providing you an exclusive experience.

Going by the download figures, it can be said that Facebook Home has received thumbs down from android users as the past month witnessed a steady drop in total installs. The struggle in the downloads department is coupled with a poor show at the market by HTC First, which is the first and only phone that comes to you with pre-installed Facebook Home. If rumors are to be believed, there is a fair probability of HTC First getting discontinued soon. However, the rumor that AT&T, exclusive carrier partner of HTC First, will discontinue this device have not materialized as yet but the cancellation of European launches do not bear good sign for the smartphone’s future. 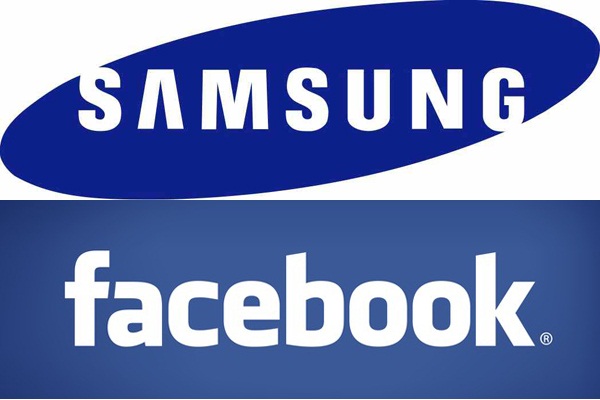 There was enthusiasm among the tech world when HTC First and Facebook Home were launched and it was expected that most other OEMs will fall in line and will introduce smartphones with Home pre-installed in them. However, few months after the launch, it does not even seem to be a distant possibility.

Samsung is a big player of the market and if Zuckerberg is trying to give Home a new life through a partnership with smartphone leader then the meeting with Samsung is the best Facebook can do. Although, there is ample possibility that Facebook is planning to put an end to Facebook Home and wants to get down to the basics with a new partner which is a far more interesting possibility.

HTC First and Facebook Home, both have failed miserably as they could not get the results expected from them which has presented Facebook with two options, either to give one more shot with Samsung by their side or to scrap the idea altogether and come up with something new. What is going in the complex alleys of Zuckerberg’s mind, only he can tell and we can only anticipate till the grand declaration. Having said that, a true Facebook phone is a possibility but will it really materialize? Only time can tell!