The Android OS is Google’s open source operating platform for smart phone and tablet devices. Android is currently the second most popular platform in terms of number of users. This operating system is available on a number of devices. It is particularly popular among tablet users. The forte of Android powered devices is the fact that the OS is open source and hence the device portability is greater.

All the great advantages aside, the Android Operating System has always had something of a security scare. Ever since the platform became operational, developers have been speculating on the potential security problems. The possible security flaw may be due to the fact that Android is an open source Operating System. The platform doesn’t provide for any Service level security agreements. Developers are constantly in a fix as to how they can ensure their apps remain secure and stable. The platform is, in theory, highly prone to malicious activity.

Recent reports confirm what has been previously, just a theory. A glaring vulnerability in Android devices is purportedly going to affect almost 99% of existing devices. Bluebox security is a security firm that has come forward to claim that the Android platform is surprisingly vulnerable to malicious attacks. What is even more startling is that these gaping security flaws have always existed. Almost since Android 1.6 came into being, these security flaws have been a part and parcel of the devices oblivious to the users.

The firm further revealed the nature of this exploit. This exploit allows a cunning programmer to bring about modifications or changes in an application’s code without affecting the application’s cryptographic signature. If this exploit indeed exists in reality, then any common application can be made into a malicious one. The malicious apps may not even be picked up by the app store. The app store, the user and the device nothing will be able to detect the change in the app. A hacker may easily be able to turn any such app in his favor. 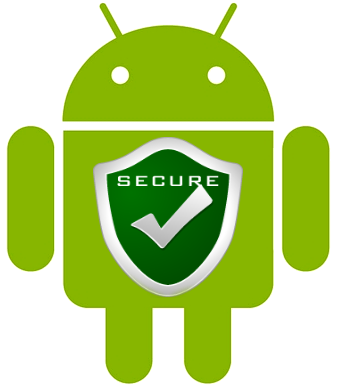 Hackers routinely look to exploit applications to gather data from unsuspecting users. Exploiting the applications in such a way would mean that hackers can make devices behave in exactly the same way as they want. The only concern is getting users to install the modified update for the app and then the hacker has instant access to every detail of the user’s device. Huge amounts of data are openly at risk considering the number of users who have currently adopted the platform or may do so in the future.

Samsung has made efforts to prevent any hacker from gaining unwarranted access to the user devices. A fix that prevents any exploitation of the application has been applied to all the Galaxy S4 devices. As of now, the Samsung Galaxy S4 is the most secure and protected of all Android devices. Other device specific fixes are on the way to ensure the security of all the devices. Google too is coming up a fix to protect their Nexus devices. The device fixes can only help you as long as you are cautious about what apps you install on your device. One can only hope for a permanent security fix that can protect all Android devices.