Augmented reality has been the most popular topic of discussion ever since Google presented the Glass concept.

Google Glass has ushered in a new generation of technologies; everything from spectacles to the windscreens of cars will be looking to employ augmented reality. At its heart, the spirit of augmented reality means to bring more content and context to “reality”. The smart phones and tablets are all dominating personal computing today. Wearable computing is just a gradual progression from this step. You can now hope to be guided around town or receive instructions on fixing a car directly to your spectacles.

Augmented reality (AR) is gaining a steady recognition around the world. Real world devices, however, have been strictly limited to concept prototypes or app demonstrations. ‘Metaio’ is looking to change this and bring augmented reality into everyday use. The focus is now on integrating augmented reality into as many smart phones as possible. This will help the developers in building new AR apps for those devices. The AR apps along the course of development have been more promotional in nature. The actual potential of AR remained unexploited.

The major hurdle for developers has always been figuring out how to integrate AR features and functionality into the design of their apps. Metaio’s Creator tool has been specifically designed for this purpose. The Metaio Creator, designed for non-coders and coders alike, lets users add video, 3D models and other such graphical content elements to print media. Picture the next generation catalogs that will be displaying 3D renders of the furniture objects instead of just pictures or a product manufacturer who can provide an embedded video along with the user manual. The core idea remains making augmented reality a practical concept than simply being a ubiquitous, unused design. 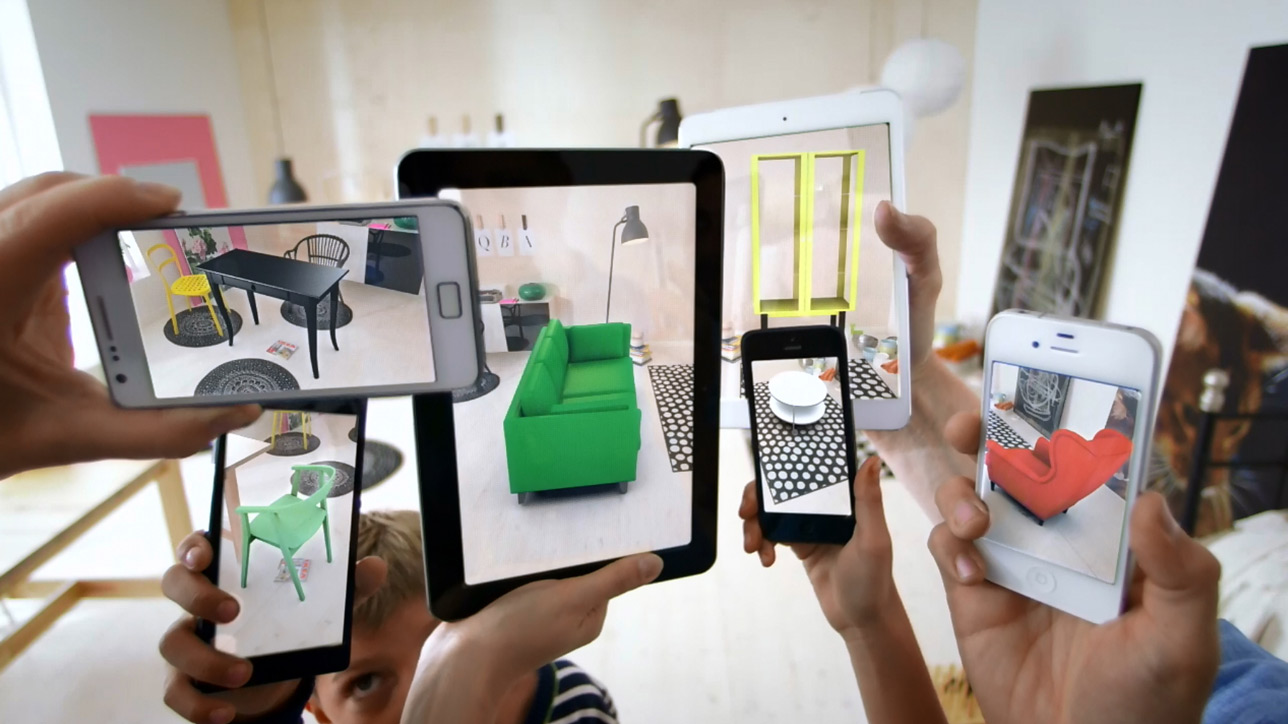 Performance is a major issue in augmented reality technology existing today. Even if you are using the latest in Smartphone’s there is still a chance that there will be some lag in the display. Metaio has been partnering with ST-Ericsson to design AR chipsets to go with mobile phones. Smartphones have graphic chipsets for almost all major functions such as Wi-Fi and Bluetooth, a Chipset for AR seems only logical. The Metaio-ST Ericsson partnership is championing the AR engine which will be to the AR industry what GPU had been for the gaming industry. A dedicated AR chipset would also mean that battery dissipation would be greatly reduced since the AR engine will be employing its own dedicated hardware.

App developers are now likely to target specific augmented reality framework on the chip rather than simply writing to an SDK on the phone. The use of augmented reality in Smartphone’s and tablets is all good but the actual potential of this technology lies directly in front of your eyes. That is why wearable computing and Google Glass are such a big deal. Google glass is the most exciting innovation for AR as it portrays an image of the potential of the technology. The greatest asset perhaps of engaging in wearable computing is the overall context and complete real-time visualizations as AR promises. Metaio now moves one step closer to bringing this dream into reality.