Millions of customers use iPhones, Macbooks and other Apple devices. The growing use of Apple products has led to hundreds of security threats to these devices. Malware and viruses can destroy your device and lead to identity theft. This discussion will help you understand some recent security problems–and how you can take steps to protect your device.

As Techworld.com points out, Apple recently removed many apps from the Apple Store. Apps that were labeled as “antivirus” or “anti-malware” were removed. Users who have already downloaded these apps cannot get future updates. Here’s some background that explains Apple’s decision:

Apple’s iOS system operates iPhones. Apple makes the point that malware only runs if an iPhone user “jailbreaks” their phone. As defined here, jailbreaking is the process by which an iPhone’s firmware is modified to allow unsigned code to be run. This code allows your phone to gain access to files that Apple would not normally let you access. Phone owners use jailbreaking to download 3rd party apps that may not be available through Apple’s App Store. 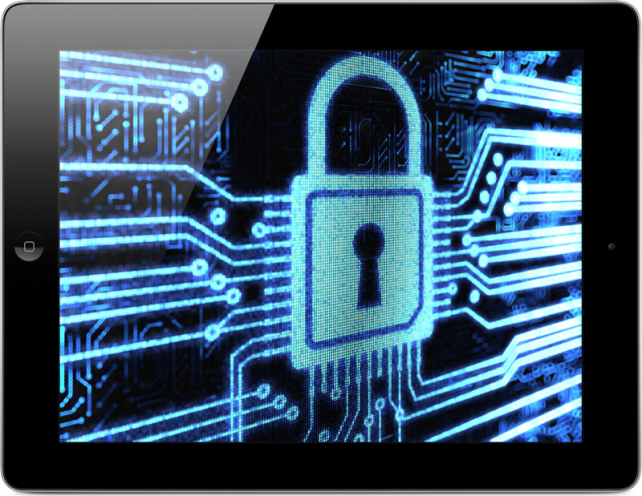 Apple’s view is that, if a customer jailbreaks a phone, that person is violating Apple’s copyright. Jailbreaking your phone also voids your phone’s warranty. Apps downloaded from the Apple App Store do not require antivirus or anti-malware apps. These apps are only run on phones that are jailbroken. Since Apple does not support jailbroken phones, the company does not see a need to offer mobile security apps.

The security threat affected 450 apps sold through a third party App Store in China. There were over 350,000 downloads of the virus through jailbroken phones. Keep in mind that these were not downloads through the Apple App Store. When the infected iPhones were connected to desktops, the virus spread to desktops as well.

Games make up a large portion of the apps downloaded to iPhones. iPhones were affected by similar versions of the Flappy Bird game. Scammers made knockoff versions of game that were very similar to the real thing. The scammer games, however, asked for more permissions than other, legitimate games.

A legitimate game will typically ask for enough permissions to run ads. A scam version of a game may trick the phone user into reading or writing text messages. For example, the scammer game may require the user to send a text to renew the game after a “trial period”. This can lead to expensive bills for texts sent, as well as spam and social media attacks.

This research indicates that, of the Top 50 apps on Google Play, 77% were remade into fake versions. One big area for fake apps is antivirus apps- a topic discussed earlier. For example, one scammer created a fake (spoofed) version of Bitdefender, an antivirus app. The fake app had the same name and look of the real app. Customers downloaded the fake app by mistake.

– Controls to protect your online reputation

Tips to protect yourself

In addition to legitimate antivirus protection, here are some steps to guard against viruses and malware:

– Apps: Only download apps from the Apple App Store.

– Permissions: Carefully check permissions when you are asked to provide that type of information. Check for reviews of the app. If they look too similar, a scammer may have set up fake reviews.

– Developer: Check the details of the app and try to determine if the developer is legitimate. Check for reviews on the developer, as well as the app itself.

Use these tips to protect your Apple device from viruses and malware. These steps will allow you to use your iPhone or Macbook- and avoid the risk of identity theft and other threats.