Google Glass, ever since its announcement, has created frenzy amongst the developers and the users alike. Although this new feature by the search giant has been widely applauded for its innovative approach, it has also received much flak for its serious danger to privacy.  Why Google Glass received more negative reviews than positive ones is because of the significant encroachment of privacy polices it entails.

If you are wondering how it intrudes your privacy, then imagine wearing a device on your head that remembers and recognizes the face of every individual you may encounter. However exciting it may sound at first; imagine someone else doing the same to you. That’s where it starts feeling spooky.

In response to all these criticisms, Google announced on its Glass G+ page that it would restrict developers from creating applications that are capable of recognizing people on the basis of their face. This latest development is in-line with Google’s policy to protect the privacy of its users. Steve Lee, the director of Google Glass, had also made a near similar statement stating that Google will not allow face-recognition apps from first-parties.

This latest piece of news has come as a relief for some and setback for some. The privacy advocates are rejoicing and yet, the plans of many startup organizations have gone for toss.  Take for instance Lambda Labs, the company recently announced that it is developing an object and face recognition API, which enables the developers to create apps with innovative features like “remember that face”.  The announcement from Google has made it impossible, for now, to go ahead with their API. So, though the announcement is a great news for the users, it is a curse for organizations that were aligning their own services with that of Google Glass.

For all you techno freaks, here is what Google exactly said in its disclosure. Do not use the microphone or camera to cross-reference and instantly produce personal data identifying anyone except the user, through applications that recognizes voice print or faces. Any applications that would attempt to remember information on the basis of face or voice print would be banned, at this point of time. 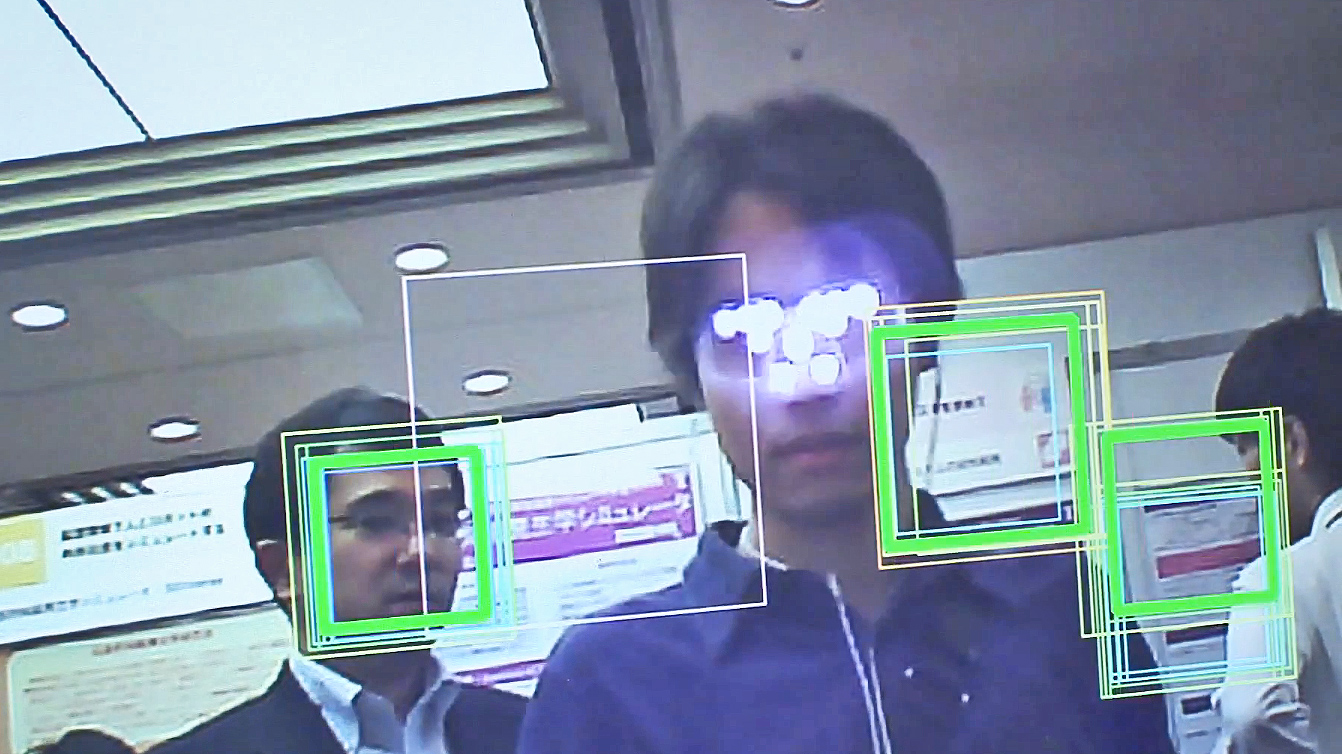 Disappointed? There is no need to be disheartened since Google, though banned face-recognitions apps, is still allowing the development of apps that recognize individuals on the basis of other information. Sometime back there was floating information that a Duke University project, partially funded by Google, is aimed at developing recognition app that would not identify users’ faces. Instead it would use a new technology, fashion fingerprint that would recognize people on the basis of accessories and clothes.

However, if you were amongst the people who believed Google Glass had tremendous potential, then there is a good news for you.  All this information about Google blocking apps is not to say that you would never be able to experience face-recognitions Glass apps in the future.  The search engine giant has blocked the apps only till it decides on a privacy protocol that has to be followed. So, in the near future, you might get to use the face-recognizing Glass apps, with your privacy intact! Keep reading this space for new information on Google Glass.