If you are worried about importing very large sets of data on Google Cloud Storage, then Google has come up with just the right solution. Google has recently added a new item, Offline Disk Import, in its foray of services which will allow developers to send their terabytes of data to Google in hard drives to import. It is something that will come as a relief to a large number of customers since importing such large swathes of data on public network takes a lot of time and is extremely expensive as well.

Google will be charging a flat-fee of $80 per hard drive to upload the large sets of data into a Google Storage bucket. This will not only be cheaper but also much less expensive than doing the same over the Internet. However, in its initial phase, the exclusive service is available in limited preview only to those users who have their return address based in USA.

To avail this service, the user is supposed to send the hard disk drive to Google import center through a mail carrier. It is advised the data written on HDD should be encrypted to ensure its security during shipment. Google will upload the data into a user designated empty bucket. This direct import/upload makes it many times faster as well as cheaper than the typical transfer via internet. Over a 100 Mbps internet speed, 5 Tb of data would easily take a day or two to upload and considering that most of the developers may not be having such high speeds, Offline Disk Import service seems to be a much needed solution to developers’ woes.

Lamia Youseff, Google Software Engineer, says that platforms like Google Cloud Storage and AWS are amazing for analysis of very large data sets going into hundreds of Terabytes but the fact that uploading such huge data sets is time consuming as well as it leaves a big hole in your pocket has limited its usage. Offline Disk Import service is all set to change this. 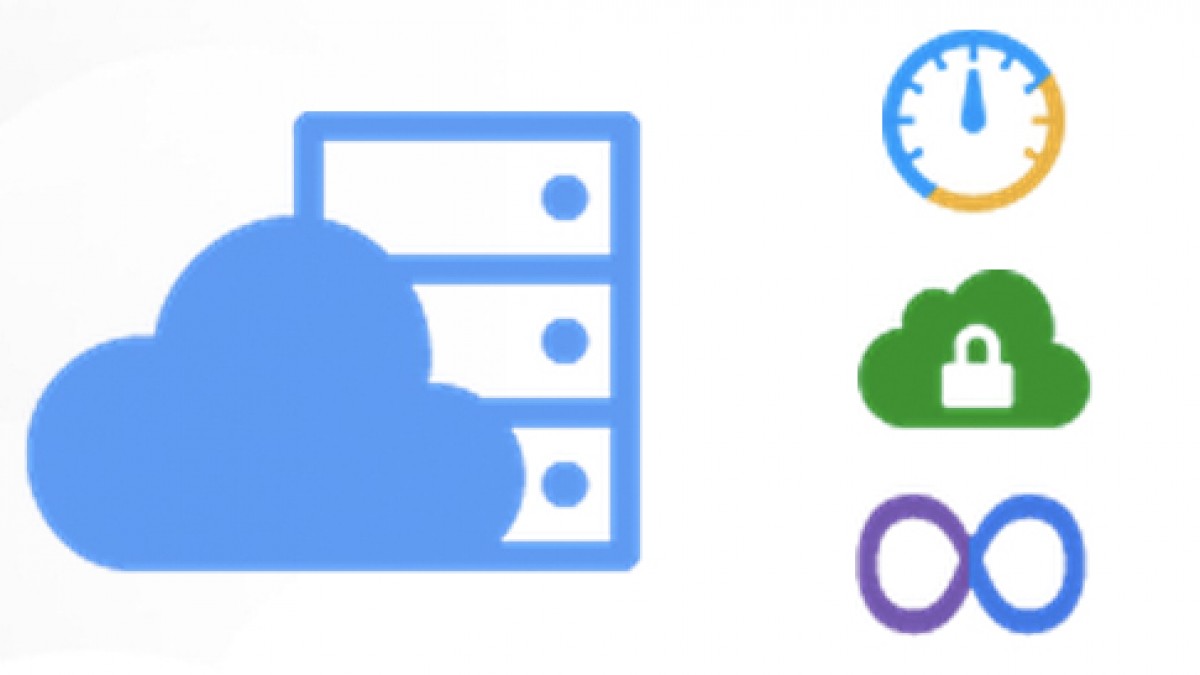 One thing worth noting is that Google is not the first one to introduce such a service rather Amazon already has very similar service on offer. Amazon also charges similar price at $80 per hard drive but in typical Amazon style, it also makes the customer shell out additional per hour fee for data import. Typically, you will end up paying additional $45 to Amazon for an eSATA drive carrying 5 Terabytes of data to be imported. These additional hourly fee charged by Amazon makes Google’s flat fee a much cheaper alternative. However, it must be noted that Google’s Offline Disk Import is currently limited to only Hard Drives as opposed to Amazon which also offers to import data stored on hard disk as well.

Offline Disk import is going to be a hit among developers who have been searching for alternatives to upload theirs Terabytes of data on cloud storage. It is supposed to be solution to most of their worries and nagging, time taking and expensive upload process.