Motorola, the cellphone giant, is all set to open a first of its kind manufacturing facility in the US. The facility at Texas is going to shell out the first ever US assembled smartphone. The device that will be manufactured at the Texas site is the new flagship phone from Motorola- Moto X.

The Texas site was earlier occupied by Nokia, another mobile phone manufacturer, which makes it a tried and tested location for manufacturing phones.

Will Moss, Motorola Mobility spokesperson, has said that the Texas facility is at ideal location as it is at convenient distance for Motorola engineers based in Silicon valley and Chicago. It is also in close proximity of Motorola’s repair and service operations in Mexico.

The formal announcement that the Texas site will manufacture first ever US assembled smart phone was made at D11 conference of AllThingsD by Dennis Woodside, CEO of Motorola.

The facility is estimated to create around 2,000 jobs at different levels. It is going to be owned and operated by Flextronics International Ltd. which is a contract electronics manufacturer based in Singapore. Motorola and Flextronics are known to have a long standing business relationship.

However, the cost of assembly forms only a minor share of the final price of a smartphone. So, it is going to be a letdown for those expecting a significant drop in the smartphone prices just because the manufacturer has decided to indigenize assembly operations. Major cost contributors are various electronic components like display, batter and chips. These electronic components are shipped in from Asian factories. For example, it is estimated by iSuppli, a research firm, that new Galaxy S4, latest flagship phone from Samsung, has electronic components worth $229 whereas assembly is done at a minor cost of $8. Thus, assembly is a relatively small player in determining the final price as far as smartphones are concerned.

Apple Inc. has also stated, in December, that it plans to move its manufacturing facilities, engaged in manufacturing one of its existing Mac Computers lines, to the US this year. This plan would be a U turn to the decades’ long strategy of increasing outsourcing. Apple has been under fire for not providing proper working conditions at some of its factories at China which assemble its products. This could have given the impetus to voices demanding indigenization of manufacturing processes in US. 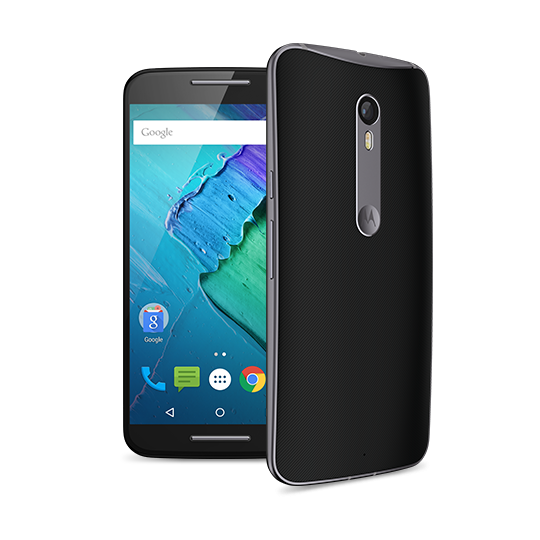 The Motorola spokesperson, Moss, has announced the Moto X is going to be on sale from summer this year. However, he refrained from providing details or specifications about the Moto X as priority secrets prohibited him from doing so.

The new Texas site does not mean that Motorola will put an end to its offshore assembly operations rather it will continue to have global manufacturing facilities including the ones at China and Brazil.