Luckily, you can buy a stylus separately, and the one we’re about to suggest will soon release with a bunch of extra features that make it a strong candidate. We’re talking about the Pogo Connect. 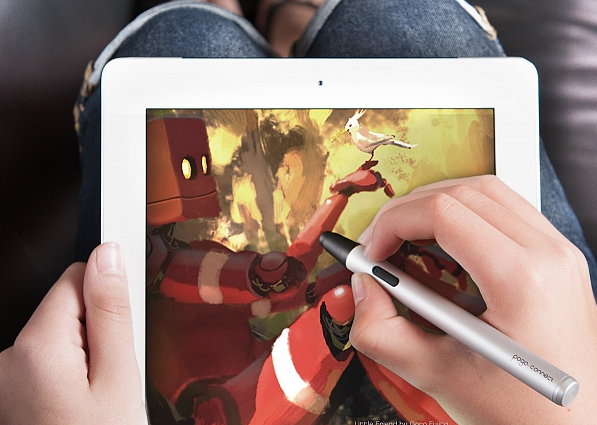 What is The Pogo Connect? 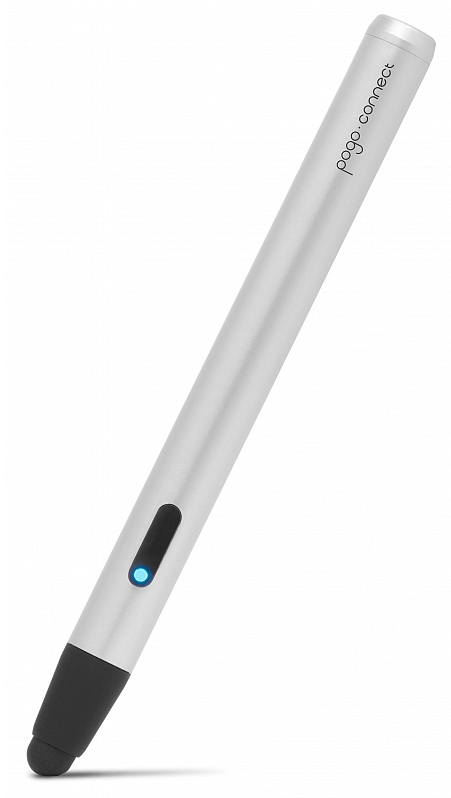 The Pogo Connect is a Bluetooth capable 4.0 stylus equipped with pressure sensitive monitoring. In fact, Ten One Design claims that the Connect is “the world’s first pressure-sensitive iPad stylus.”

The Bluetooth 4.0 connectivity is obviously so the stylus can communicate with the iPad; however, it also enables the stylus to make use of pressure sensitive technology. The Connect includes a “Crescendo Sensor,” that works at different angles and pressure levels without the need for an initial calibration. Essentially, that means you can use the Pogo Connect right out of the box without any advanced setup steps required.

The Pogo Connect also includes a bunch of additional features which justify the $80 price tag. An LED status indicator will inform the user whether or not the stylus is connected, or currently communicating, with the iPad.

The Pogo Connect stylus is powered by a single AAA battery, and Ten One Design claims that it will last for “months.”

Currently the Pogo Connect is only directly compatible with the iPad 3rd generation and up. There is a Pogo Bridge app, which will allow you to connect the stylus through your Bluetooth 4.0 iPhone 4S or iPhone 5 to your iPad 1 or 2.

At launch, the Pogo Connect will only be compatible with 16 apps total, but the list will eventually be further expanded. Some of the apps currently included on that list are Brushes, SketchBook Pro, Paper by FiftyThree, and PDFPen. 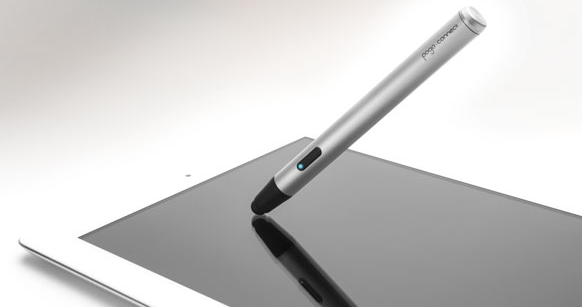 Of course, the Pogo Connect will still work as a traditional stylus with apps that are not compatible, they just won’t be able to take advantage of the pressure sensing mechanics.

The Connect also has fully detachable tips, that can be reattached to the stylus magnetically. For now, this ensures replacements will be possible for broken stylus tips, but in the future it also means alternate tips will also be possible. Perhaps a creative brush set could be coming? 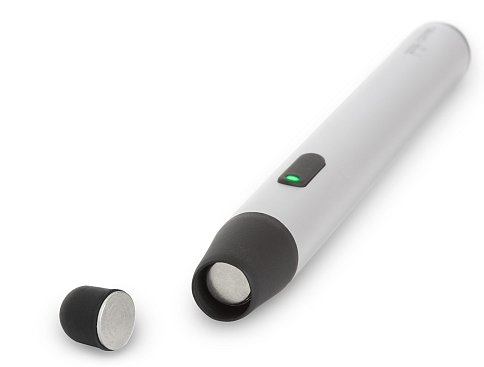 While using the Pogo Connect you can still place your hand or wrist on the iPad because it will ignore other inputs and just look for the stylus. Unfortunately, this function will not work with incompatible apps, however.

There is no need to disconnect the Pogo or power off the stylus when you’re done using it. The device will automatically enter a low-power standby mode which Ten One Design claims it can sustain for years. This unique feature will also allow you to pick up the stylus and just start using it again without having to go through a routine synch process.

Ten One Designs Pogo Connect Will Be Available Soon

Currently, you can pre-order a Pogo Connect from Ten One Design for $79.95. If you happen to be one of the first 2,000 to pre-order a Connect, you will receive a special edition pen with a laser engraved tiger logo on it. 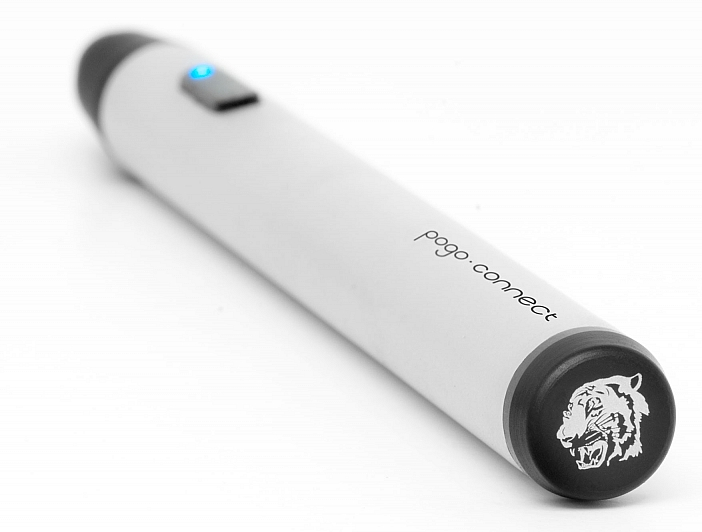 Ten One Design estimates the Pogo will begin shipping on October 31st.

If you think the Pogo is a little too advanced, or too expensive, for your tastes then definitely take a look at Ten One Designs stylus product line. Ranging from the Pogo Sketch, to the Fling Mini joystick, they have a wide variety of stylus models and accessories available.