The wait is all over, and I think it’s time to get ready for the next big thing from Apple – iPhone 5. According to reports across the Web, Apple is planning to host a “special event” on September 12 in which it is expected to unveil the next generation of its famous Apple iPhone.

According the blog – iMore, Apple is expected to announce the new iPhone – also called as the iPhone 5, including an iPod Nano on September 12, 2012. Nine days after the announcement, the report says that the products will hit the stores on Friday, September 21. iMore also states that this information comes from sources who have proven accurate in the past.

Interestingly, on 23rd July, a French-language website App4Phone cites details from a Chinese source stating that the new Apple iPhone is set to be released on September 21. Additionally, Apple is also set to announce the iPad mini on the same day, however, the release dates are not know yet, but we assume that it could be the same as the iPhone 5. 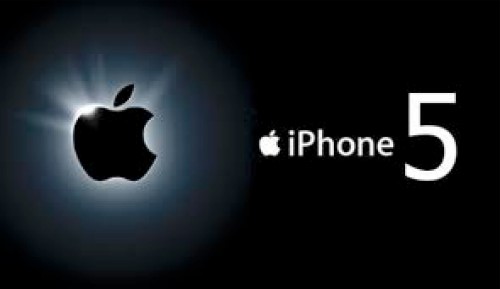 Also, according to a company that solely manufactures accessories for the iPhone has said that the next generation of iPhone will use a 19-pin connector, instead of the 30-pin that has been used in the iPods, iPhones, and iPads since the third-generation, which was first introduced in April 2003.

As for the hardware is concerned, the new iPhone 5 is expected to have 4-inch, 16:9 screen, and most of what the rumoured specifications can be found here. While there is no confirmation as such about the 4-inch iPhone screen size, or whether it could get an upgrade from the current 3.5-inch display, however, the iPad is certainly going to be relatively smaller in size.

Since the evolution and increasing popularity of Android smartphones, and with Samsung providing a tough competition with the Galaxy S3, Apple could be under immense pressure. According to the figures, Apple has managed to sell 26 million iPhone in the last quarter, which is relatively down from 35 million in the previous months. However, CFO Peter Oppenheimer covers up this by saying that “iPhone sales continue to be impacted by rumor and speculation around new products”.

Here is a video of purported next-gen iPhone parts posted by Macotakara: