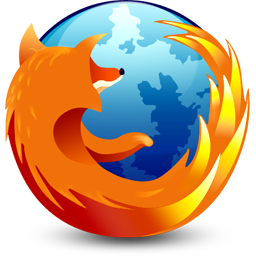 No, we’re not talking about Disney’s princess Aurora (Sleeping Beauty); Mozilla has released a new version of Firefox called Aurora, which is designed to introduce a brand new stage in the popular web browser’s development cycle.

Google systematically releases new build versions for their Chrome browser every 6 to 8 weeks, which is more often than Mozilla.

Firefox 3 was released in 2008 (June 17) and the latest build, Firefox 4, was just recently released in March. Two to three years is a long time to wait for a new build of any internet browser (of course there are small updates along the way) and naturally Mozilla has to keep up with the competition especially if they want Firefox to remain in the spotlight. So in an effort to speed up development and release to the public sooner Mozilla has adopted a new release cycle for the Firefox internet browser.

Mozilla will now release in four development stages to prepare for every new Firefox version. A new channel (stage) has been introduced called the “Aurora” release which is the middle man in the Firefox development cycle. 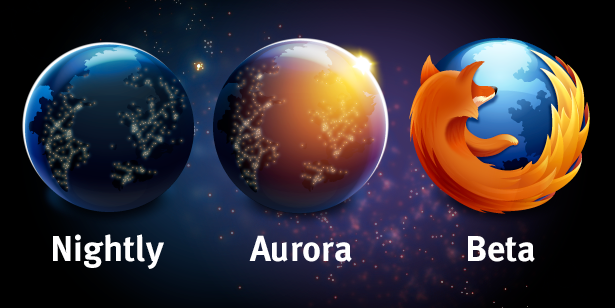 Mozilla will keep the Nightly builds (which includes features and tweaks that have not been tested by the Mozilla quality assurance team) as the first stage in the Firefox development cycle. In second will come the new “Aurora” release stage and of course the third will be the beta or public release version for testing purposes. The fourth and final stage will be the official build release or latest browser version release.

According to Damon Sicore (senior director of Mozilla engineering) on Mozilla’s blog, “The Aurora channel is where users can test the latest Firefox features and innovations. Users can expect an increase in polish from the raw, cutting edge features in our nightly builds. Aurora releases may not be as stable as beta or final releases.”

The last sentence in that quote above is very important to remember when using the “Aurora” channel of Firefox. The “Aurora” version will definitely include a more stable experience than the “Nightly” builds but that does not mean it will work perfectly. The “Aurora” version is still considered unfinished, which means there will be bugs and issues apparent throughout.

Sicore also said that the new Aurora version gives the community “more opportunities to participate in building Firefox”. Sicore went on further to say that the Aurora version will also speed up the rate at which new features, performance enhancements, security updates and stability improvements are added to the Firefox browser.

The very first Aurora release, available for download now, introduces some of those performance, stability, and security enhancements Sicore was talking about. Aurora needs to be tested for bugs (just like any beta release) which is where standard users can help out. If you encounter a bug while running an Aurora Firefox build you can submit a support ticket, hopefully filled with specific details about the encountered bug. 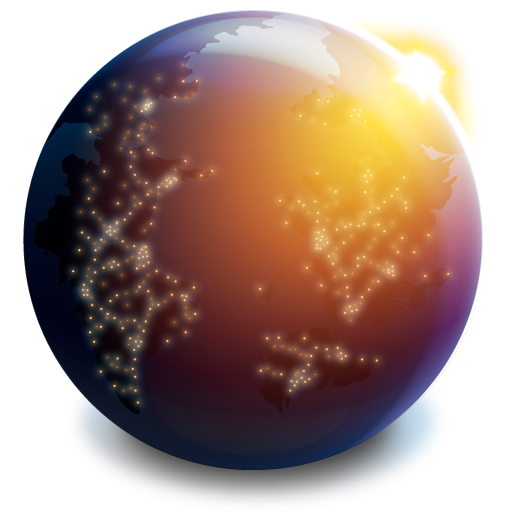 Thanks to the Aurora channel and increase in development speed users should now see Firefox moving from initial Aurora stage to Final release in about six weeks total (the stages actually go from Aurora to Beta, and then from Beta to Final). This now allows Mozilla to be up to par with competitors releasing on nearly the same schedule as Google.

Not only is this great news for Mozilla, but for standard Firefox users as well. It ultimately means the community will see Firefox 5 soon, and Firefox 6 not long after.

Otherwise to jump in and test out the new Aurora release channel users can download the latest version here.

What do you think of Mozilla’s new addition to the Firefox development and release cycle? Have you already downloaded the Aurora Firefox build and have experiences to discuss? Are you planning to just wait for the final release, if so why? Please join the discussion and let us know your thoughts and opinions in the Tech Labs dedicated Aurora forum thread.