If you haven’t heard the news by now, chances are you’re probably living under an exceptionally large rock – maybe a boulder even. Trust us, living under a rock isn’t a bad thing though, being adamant fans of Minecraft we have nothing against spelunkers. It just means you miss out on some of the savory stories in the media, like this juicy little number we’re about to discuss.

Rumors are abound that Facebook is planning yet another go in the mobile device hemisphere. You may or may not remember the HTC Status; it was a Facebook branded phone that hit the market in July, 2011 and quickly evaporated- not because everyone wanted it mind you, it was quite the opposite.

The biggest feature of the HTC Status was the dedicated Facebook button which was hardly innovative. The button called up several Facebook themed menus that performed just like integrated social media apps that could be found on nearly every other phone on the market. The Status also included a hardware QWERTY keyboard, and a miniscule screen which was not of the Retina Display variety. 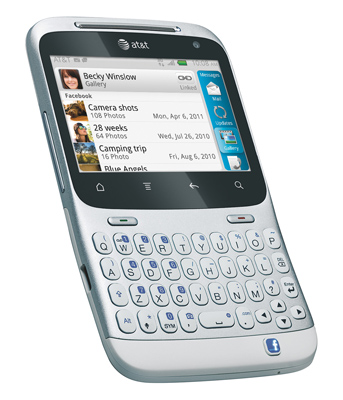 Okay, maybe we’re being modest, the HTC Status was pretty much a guaranteed flop, but that doesn’t mean we wanted it to fail. There were so many competing devices in the market that not only did the same things, but did them better (dare we say iPhone and Android devices alike). It’s no wonder that the HTC Status sank almost immediately after leaving the harbor.

Use your imagination if you will, and conjure up [in your mind’s eye] the device Zuckerberg and friends could create if they actually designed a Facebook themed OS and fully integrated the infamous social media platform. Sure, Windows Phone already has Twitter, and Facebook embedded into pretty much every app and feature in their new OS, but that’s Windows.

Imagine if the Facebook team hired a prominent group of software developers and created their own mobile operating system using all their existing services. As a matter of fact, it seems like that is what Facebook is doing (more on that later).

Sure, Facebook had tried creating a mobile device before and has failed more than once, but what if they were to succeed this time? Would a Facebook themed mobile device be all that dreadful? Gizmodo seems to think so. 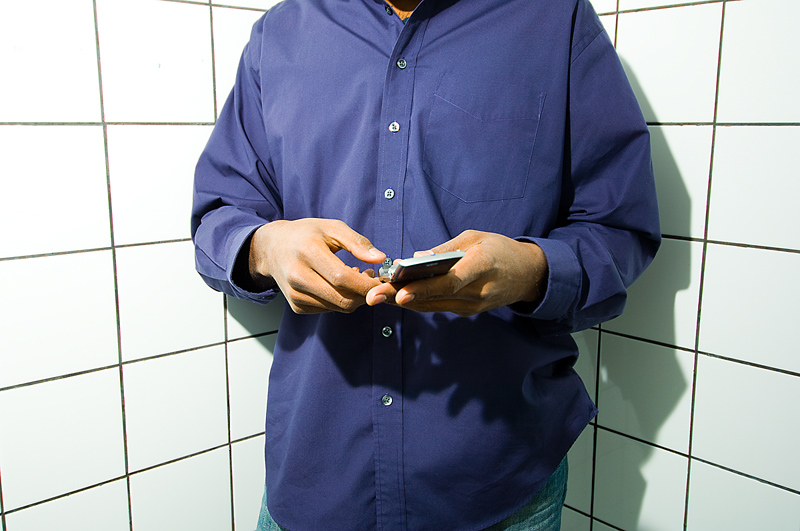 Most folks use their mobile devices to browse Facebook in one form or another. Why not own a device that’s always connected?

Android, iOS and Blackberry devices take time to synchronize status updates and notifications, but thanks to increased 4G support don’t instant updates make more sense? Imagine, if you will, a Facebook phone that’s always connected, and truly alerts users at the drop of a hat (for those of you having a hard time grasping the idea, imagine instant notifications in realtime just seconds after they happen).

Unfortunately, there is no solid and tangible evidence. At this time, the reports of an upcoming Facebook device are merely rumors, but in the tech-sphere everyone should be used to gossip.

The New York Times reports that Facebook recruited nearly half a dozen former hardware and software engineers from Apple, in order to design a custom device.

An anonymous Facebook employee said, “Mark is worried that if he doesn’t create a mobile phone in the near future that Facebook will simply become an app on other mobile platforms.”

It makes sense, now that Facebook is a public IPO Zuckerberg and the company will have to pursue alternative sources of revenue (investors always want more money; therefore, the company will always be pushed to grow). What better place for Facebook to invest resources than the ever growing mobile market?

The Facebook Phone Will Not Compete With The Next iPhone

Let’s just pretend for a moment that a Facebook phone does exist and that it is indeed successful. It would not be competing with Apple because the iPhone is too much of a powerhouse.

Instead, a Facebook phone would be directly competing with Google’s Android platform and the expansive Android market. Judging by the intended audience of the HTC Status, the new Facebook phone will be budget minded – it would be specifically manufactured to take on the lower end Android devices. Of course, this is assuming that Facebook decides to include a proprietary OS on the related device, should they decide to use an existing OS (like they did with the HTC Status) then it’s likely right back at square one. Square one being, anything you can do we already do better.

Make no mistake, Facebook will fail at this endeavor if they do not buckle down and focus on making the right hardware and software choices.

As far as hardware is concerned, a Facebook phone should include a dedicated keyboard, but not at the sacrifice of a reliable screen. It should also include ample processing power and memory to run native and third party apps (can you imagine a device without support for Angry Birds). Probably the most noteworthy feature, because social networks pretty much rely on media and external content, is that the Facebook phone should include an excellent camera, video recording and video playback support.

As far as software, a Facebook phone should run a proprietary OS that’s been tweaked to high hell with embedded Facebook support, and also includes all the necessary features and components of a standard mobile device.

The success will rely on Facebook’s ability to create an innovative experience, and present a fluid and stable mobile platform, simply meaning that all the standard features should work (messaging, calling, etc.)

It’s no secret that we’re rooting for Facebook on this one, if not only because we believe that a true Facebook phone would be a viable contender in today’s market.

It’s dog-eat-dog out there in the mobile ocean, and companies like RIM, Dell and even HP are sinking lower and lower in the tossing seas. Facebook could very well be added to that list of failures in the mobile market, but with the right approach, they could easily find themselves on top.

The Facebook phone will succeed if the software and hardware developers can provide a more personalized mobile experience to the masses. If Facebook can create a phone that’s always connected to the people that matter and the networks that are the forefront of today’s social media world, then there’s no way they can fail.

Imagine a phone where no contacts need to be added, and no content needs to be transferred. Imagine a phone that’s always connected to the Facebook network and includes support for both a professional and personal life. It begs the question: Would a proprietary Facebook Phone really be that dastardly?

This piece is an editorial and is NOT presented as fact.