Rumors, rumors, and more rumors. It seems like that is all that comes out of the tech world these days. If there is not a fresh rumor about the latest gadgets already floating around then someone will fabricate one.

When we first heard the news about Microsoft’s latest project, a line of proprietary tablets running Windows 8, we were skeptical. Apparently we were wrong to be skeptical. Yesterday Microsoft unveiled Surface, a branded line of Windows 8 tablets.

Some folks may be wondering why Microsoft would even hope to compete with Apple and the new iPad. The answer is straightforward, and genius, Microsoft’s own software will be designed to run with exclusive features and benefits on their own tablet line. 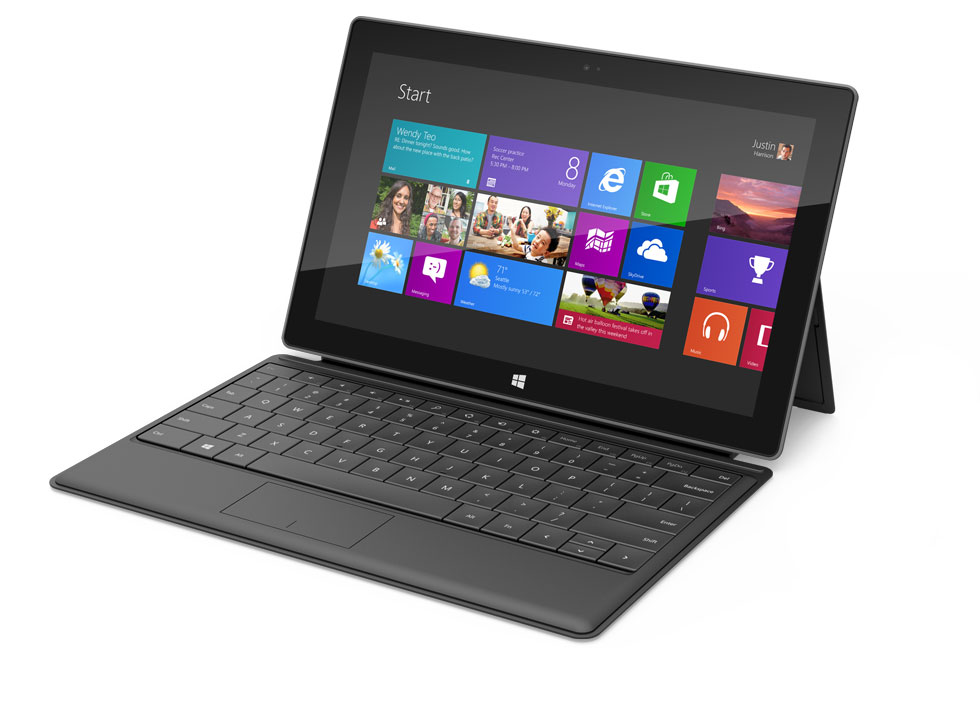 Steve Balmer, the Chief Executive of Microsoft, said that he wanted to give Microsoft software “its own companion hardware”.

The Surface tablets will likely run Microsoft Office, Photoshop, and Internet Explorer. Of course, Microsoft will assuredly spam the tablets with their own search engine Bing, but we’ll see how that works out for them soon enough.

The Microsoft Surface tablets will run a selection of ARM or Intel based processors (there will be a choice), and The Verge is reporting that the tablets also have an NVIDIA chipset. 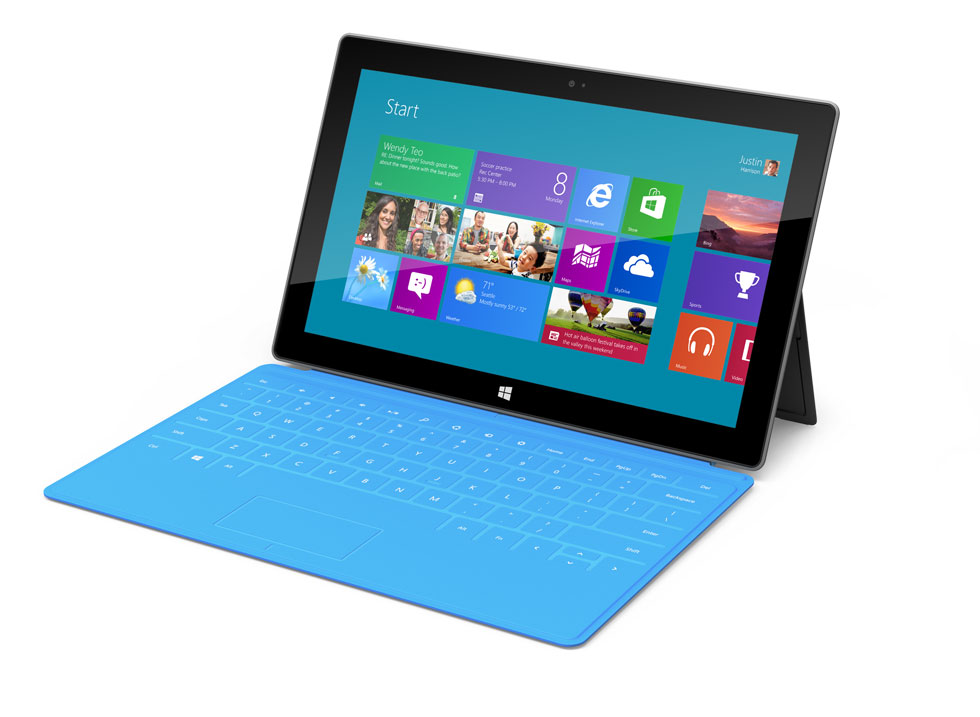 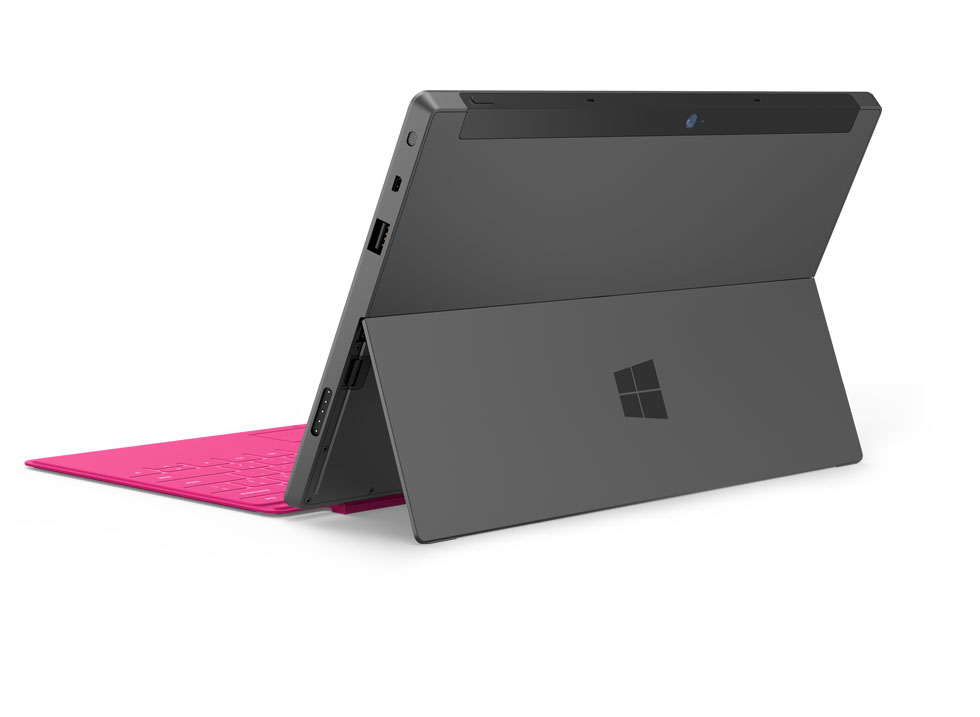 The Intel based tablets will be 13.5mm (0.5 inches) thick and will run Windows 8 Pro. The Intel models will include Ivy Bridge processors based on the i5 core and will run Windows Metro with an updated version of the “classic” desktop. “Classic” desktop means that programs and applications designed for earlier versions of the Windows operating system can run on the tablet. The Intel Surface tablets even include a “Palm Lock” feature to compliment the stylus support, so that the screen image does not move when the user is putting pressure on it. The writing input is sampled at 600 dpi for greater accuracy.

All versions of the Microsoft Surface tablet will feature Corning’s Gorilla Glass and will have a scratch resistant body.

Microsoft is including a unique magnetic cover that houses a touch keyboard, track pad and Metro UI keys on the rear of the case. Essentially, this means that the tablet includes a stock cover with external input support, which is marvelous news for those who are still unsure about adopting a touchscreen only device.

Additional features and hardware in the Microsoft Surface tablets include microSD slots, USB 2.0 support, an integrated kickstand, and a front-facing webcam for video chat and Skype support.

Here’s a copy of the spec sheet for the Microsoft Surface tablets: 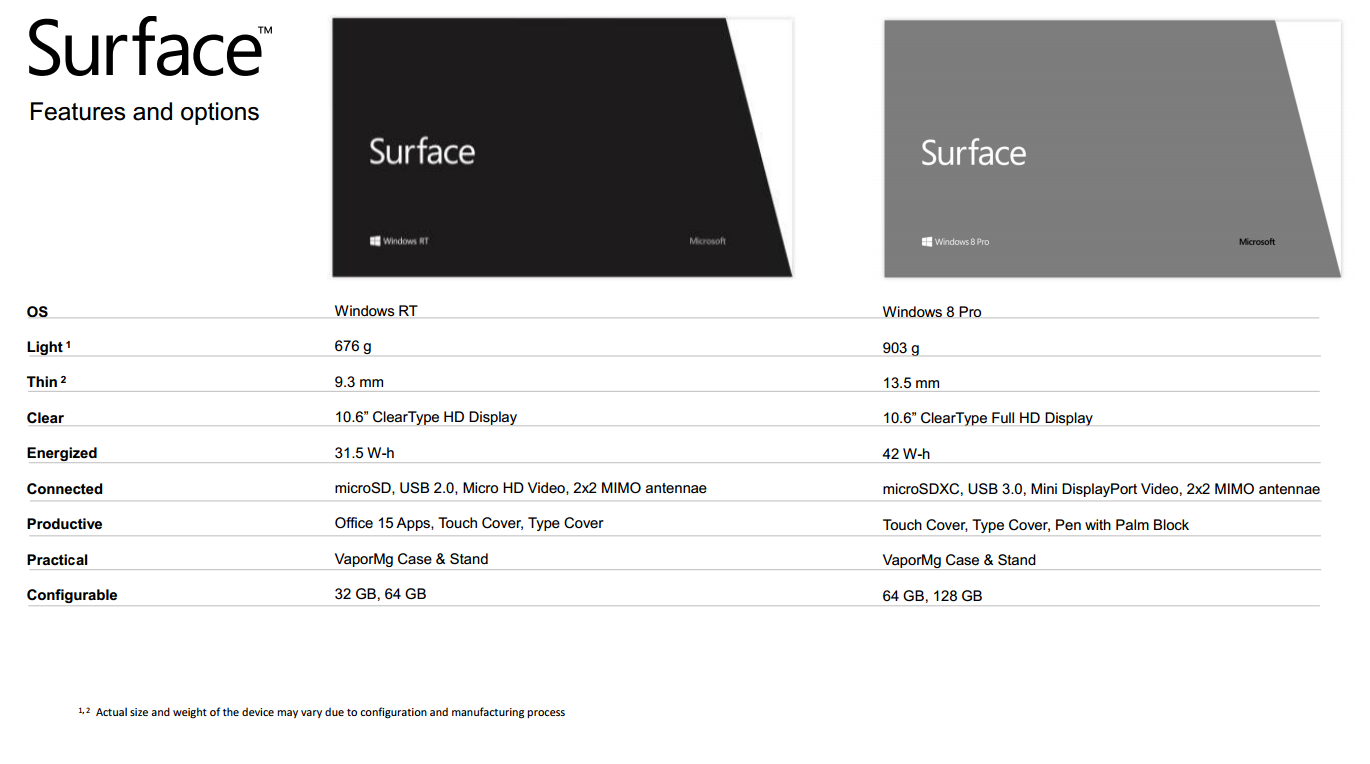 Who is The Demographic For Microsoft Surface?

There has been quite a bit of speculation about who Microsoft is targeting as the main audience for their Surface tablet line. We believe that they are targeting a wide range of consumers, including the enterprise sector. 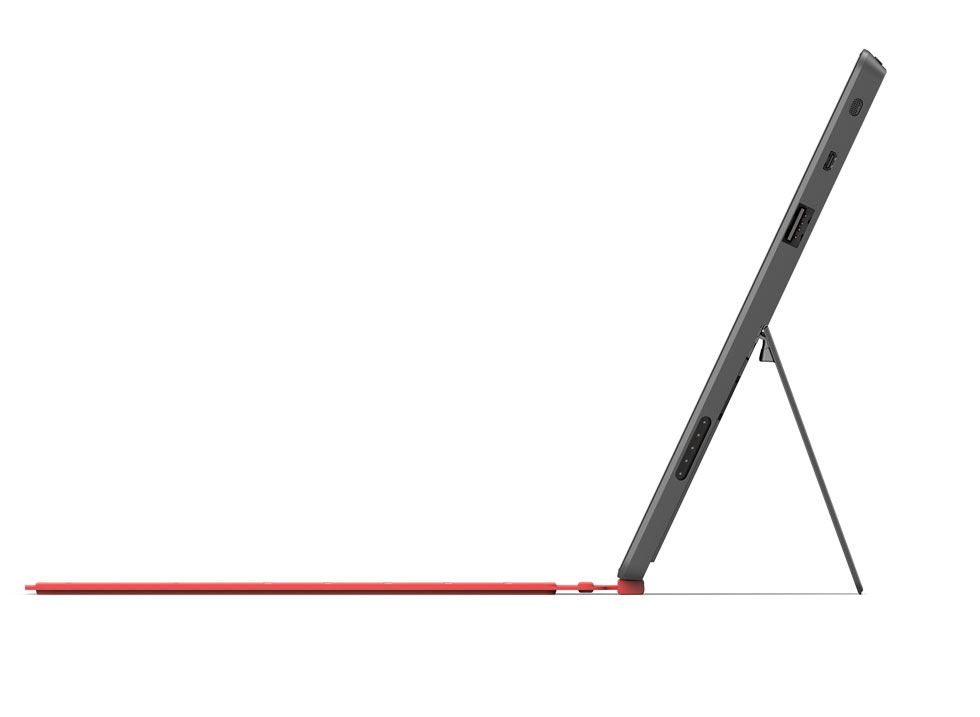 The ARM based devices seem to be designed for the average consumer, or at least those interested in having a Windows 8 touchscreen device. While the Intel based Microsoft Surface tablets seem to be structured for enterprise and corporate audiences.

We believe the Intel based devices are tailored for the enterprise end of the spectrum because of the Windows 8 Pro OS version, the added stylus support and the higher-end hardware. It is also likely that the Intel powered Surface tablets will be priced for the enterprise sector, which tends to be a higher price than what most consumers would be willing to pay for a device.

Although there will be a choice in tablet models concerning the processor and chipsets, it is likely that the Microsoft Surface line will be spaced accordingly to fit both average consumers and enterprise users. This means that essentially, consumers will only have one tablet model to choose from.

Microsoft’s marketing strategy with Surface could help the tablets to be successful. After all, Apple cut the choices down to a bare minimum for consumers with the iPad by taking hardware out of the equation. When you purchase an iPad, you only choose the internal storage size and the color, everything else stays the same.

When Will The Microsoft Surface Tablets be Available?

Microsoft did not give an official release date, but they have stated the Windows RT ARM based version will be available at the same time as the Windows 8 operating system. The Windows Pro and Intel based Surface tablets will release three months later.

There were also no price ranges given but expect the consumer friendly Windows RT models to be competitively priced to compete with Android tablets and Apple’s iPad. The Windows Pro models, on the other hand, will likely be priced much higher. 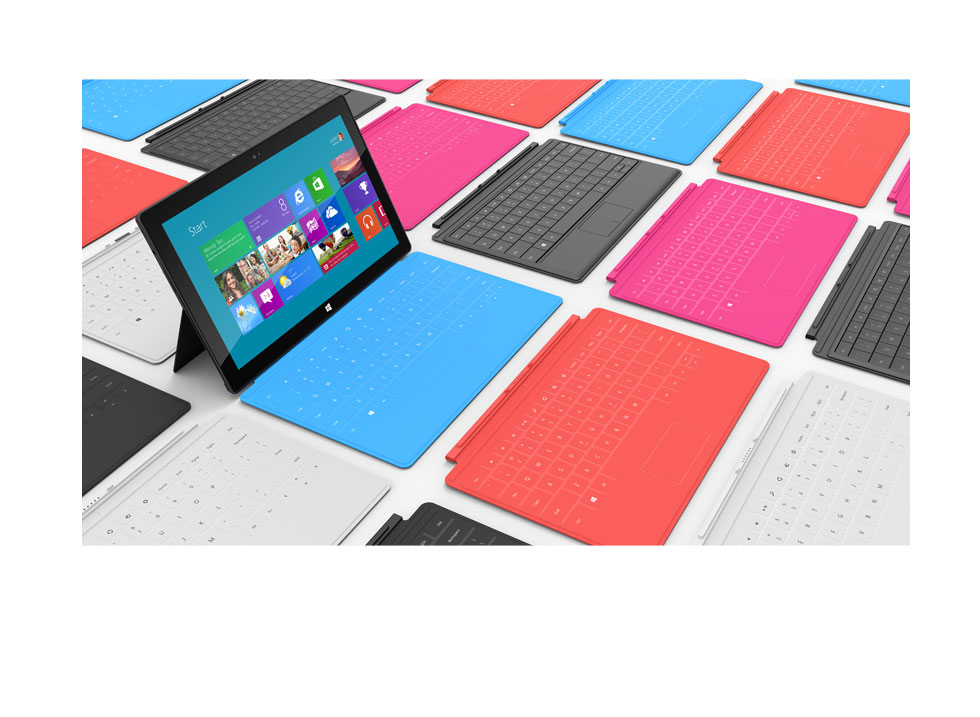