The Diablo series will forever hold a place in our hearts, and the release of the newest title in the series, Diablo III, has certainly solidified that fact even more. Despite Blizzard’s success, we’re always searching for a new hack and slash action-RPG to quench our monster bashing thirsts.

We’re not here today to discuss AAA titles from big-name developers though, we’re here to honor the indie scene. What better game choice is there for our Indie Game of the Week, than a Diablo style hack and slash action-RPG?

The Tech Labs Indie Game of the Week is a little number called Holyspirit.

Indie Game of the Week: Holyspirit 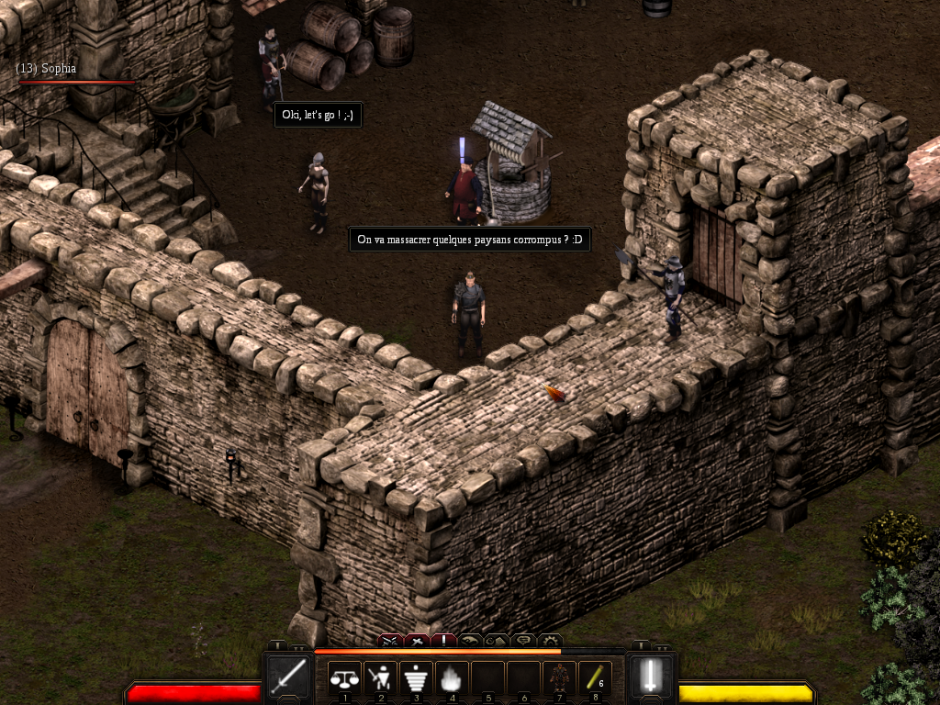 Holyspirit certainly has no emphasis on plot, in fact, there’s an absence of a story altogether. That doesn’t matter though, it does not ruin the novelty of the game.

In Holyspirit, you play as a revived soul who has been enlisted into God’s army, your objective is to cleanse the land of all evil and help protect those still living. In order to protect the world from evil, your character is outfitted with various special abilities and, of course, the endless stamina required to hack and slash through hordes of enemies.

Holyspirit works just like the Diablo series. You, the player, slaughter endless hordes of enemies and level up a character, all the while dispersing earned stats and skill points in order to create a more powerful killing machine.

Currently there are two player classes available, the warrior inspired Crusader and the magic-slinging Concubine.

The Crusader plays like a well-mannered Barbarian a la Diablo II while the Concubine plays more like a Necromancer sans the horde of lifeless undead to do your bidding.

What Type of Game is Holyspirit?

If you’ve ever been a fan of the original Diablo games, Holyspirit is for you. There is a pretty expansive world, plenty of character customization options, many items, armor and weapon variances and of course lots of NPCs to trade with. 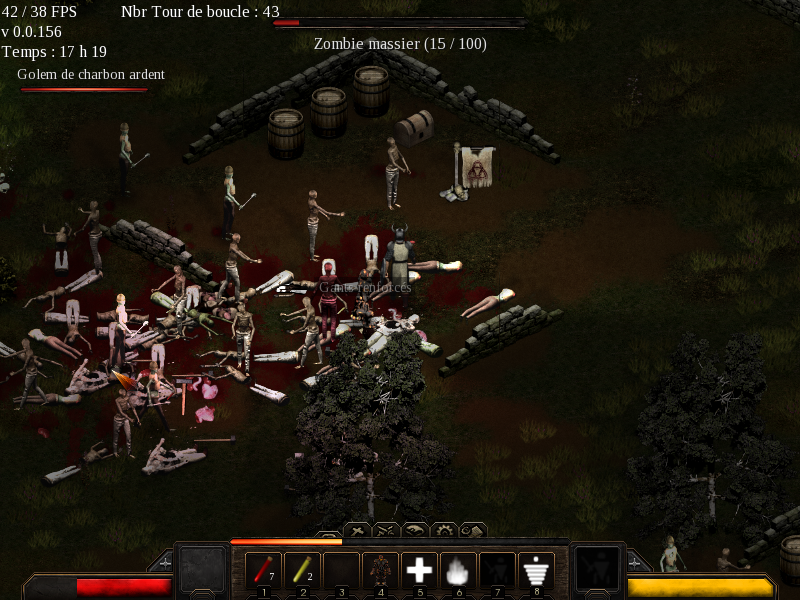 The art style is reminiscent of Diablo I and II mixed with a touch of Sacred here and there. The unforgiving enemy difficulty and combat mechanics combine to create an exceptionally nostalgic experience. While playing we developed obsessive tendencies that led to us drinking health potion after health potion, similar to the experience we had in the original Diablo titles.

The game itself is in Alpha stage, which means it is still under development. Much like Mojang with Minecraft, the developers of Holyspirit have released a playable version and are working to improve the game with new enemies, areas and hopefully a better-rounded plot.

The controls are responsive and fluid, but there is room for player error as is possible in most click-happy adventures.

There is a rather unhealthy supply of the same enemy type, which can make for some repetitive experiences, but seeing as the game is still in development we won’t let this cloud our judgement, yet.

One of the coolest game features in Holyspirit is the option to craft weapons, supplies and even allies like NPC golems. Of course, in order to craft equipment players need to collect materials by vanquishing foes (come on, did you think they would be so easy to obtain).

Holyspirit does include a multiplayer game mode for those interested in playing with friends. We did not have the opportunity to test out multiplayer, but if it’s anything like the single player mode, which we’re quite sure it is, there’s no reason why it wouldn’t be awesome. 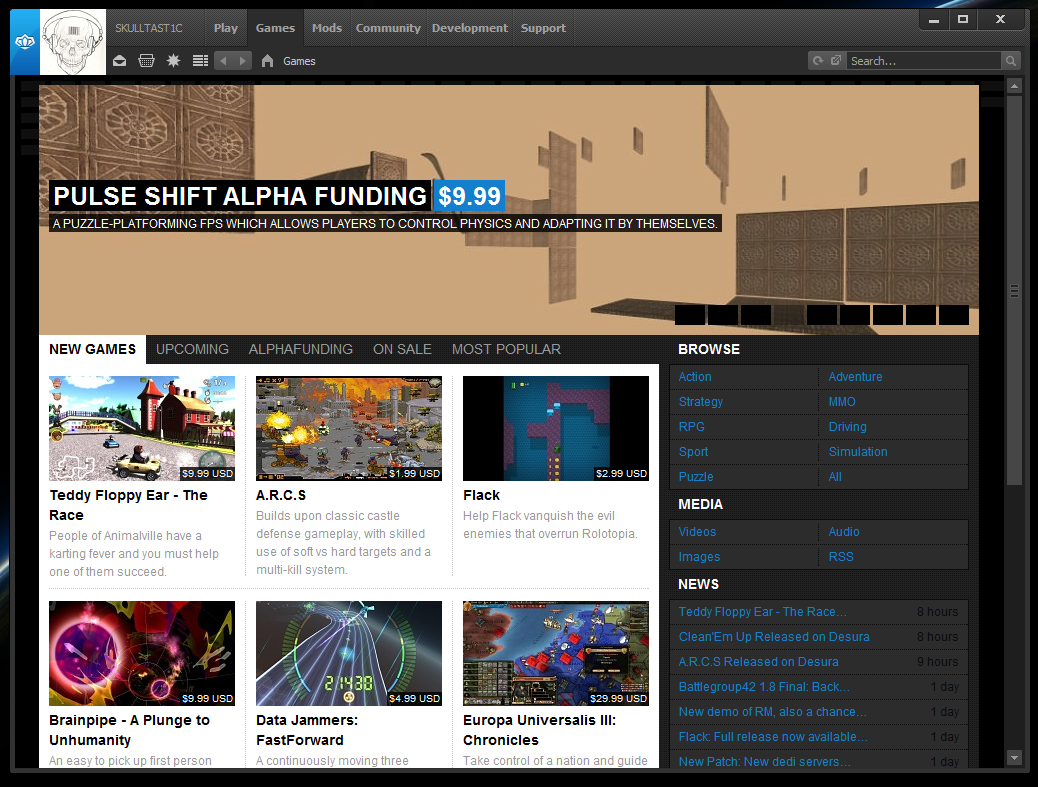 Holyspirit is free and can be downloaded by visiting the IndieDB page or by installing Desura, a gaming platform that offers hundreds of indie titles for download.

If you’ve never heard of Desura before, it runs like Valve’s Steam platform and links an online account to games purchased. Through Desura, you can browse an extensive catalog of independent game titles, you can also try them out and purchase them. A lot of the titles on the platform are in Alpha or Beta stages (still in development), but there are quite a few finished titles available too.

Every Indie game in the database includes screenshots, video samples, and of course player reviews. We recommend using Desura to find some other exciting indie titles!

You can always check out our own favorite indie game titles!