It should be obvious by now that we’re passionate fans of the hack and slash genre, which happens to be the same genre that Diablo III falls under. Maybe it’s the character customization and development that we love so much, or maybe it’s just the action oriented combat. Either way, we love Diablo style hack and slash games. Some honorable action-RPGs include the Sacred series, Titan Quest, and even an indie title we already covered called Holyspirit.

Nevertheless, we’re back to discuss a new hack and slash title that is also an indie. The indie game of the week is Krater: Shadows Over Solside. 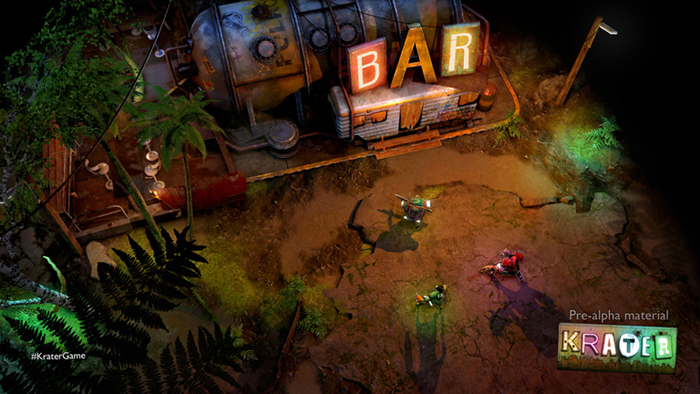 Indie Game of The Week: Krater Shadows Over Solside 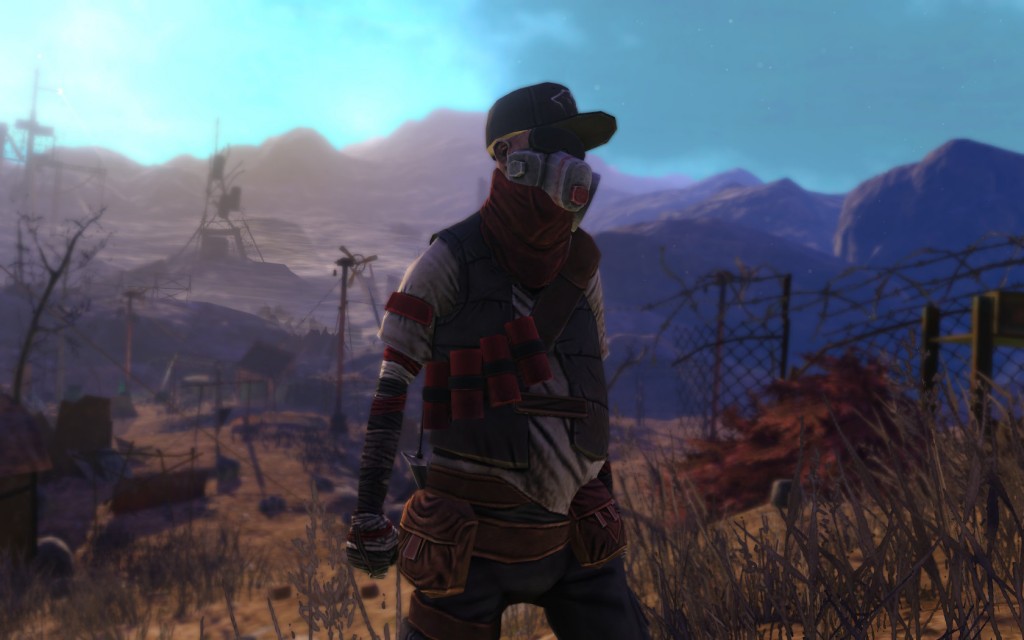 Krater, as we’ve already mentioned, is a Diablo clone albeit with a few alternate features. What makes Krater stand out in the genre, is its unique art style and gameplay mechanics.

Krater takes place in a post apocalyptic setting, namely in an enormous crater that is supposedly located where Sweden used to be (remember this is fiction folks). Inside the cavity is a colorful, and thriving area ripe with various settlements and gangs. In the game, you take control of a group of three explorers who are scavenging through the dangerous areas of the world.

Unlike with most post apocalyptic games, the world of Krater is bright and diverse. Colors shine everywhere and there are lots of sights to behold as opposed to the dreary worn-out settings in games like the fallout series.

What Type of Indie Game is Krater Shadows Over Solside

As with most indie titles, Krater is still being developed and fleshed out, which means the current game features are not indicative of the finished product. For instance, Fatshark, the developers of Krater, have plans to implement an online co-operative multiplayer mode in a future update. Currently though, Krater only offers an expansive single player experience.

As listed on the official site, the core game mechanics at play in Krater are as follows: 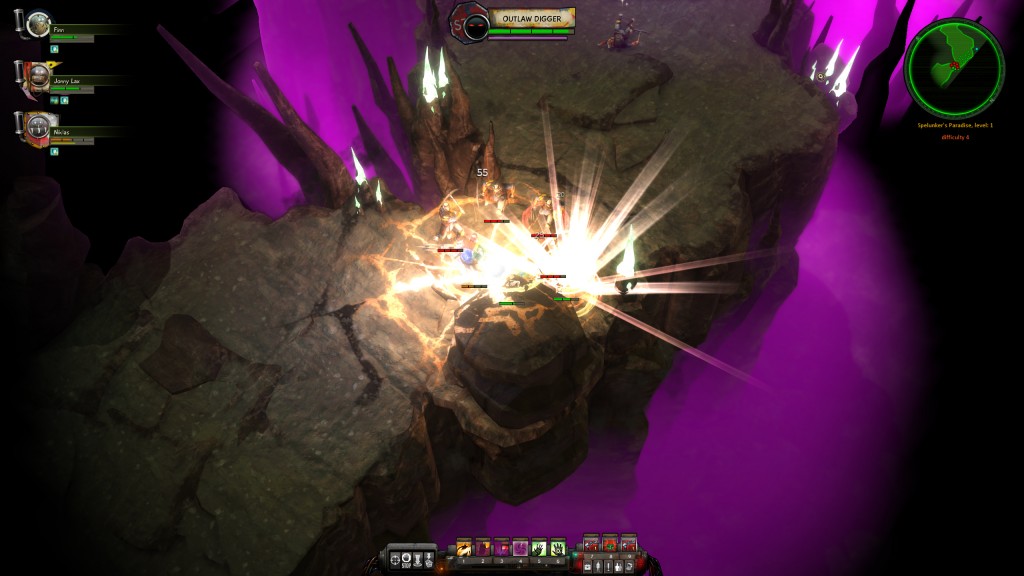 The game plays like Diablo but has a top-down view similar to what can be found in most RTS and strategy type titles. The camera and point of view can be moved around freely so that you can explore the outer reaches of the surrounding area before moving your characters.

You take control of three characters and fight your way through the world in search of supplies and unique crafting materials. Each character can be created from one of four distinct classes; the bruiser, the medicus, the regulator and the slasher. Each character gets two special abilities for their class, which means that players can use up to a total of six abilities altogether (two for each character times three characters). Even though, the character stats do level up, they never get more than two abilities, which means you use the same skills over and over and at times that can become stale.

In addition, Krater includes an in-depth crafting system that allows you build weapons, equipment and items out of anything that can be collected, and pretty much anything in the game world CAN be collected.

The Indie Game Krater Shadows Over Solside is Available Now 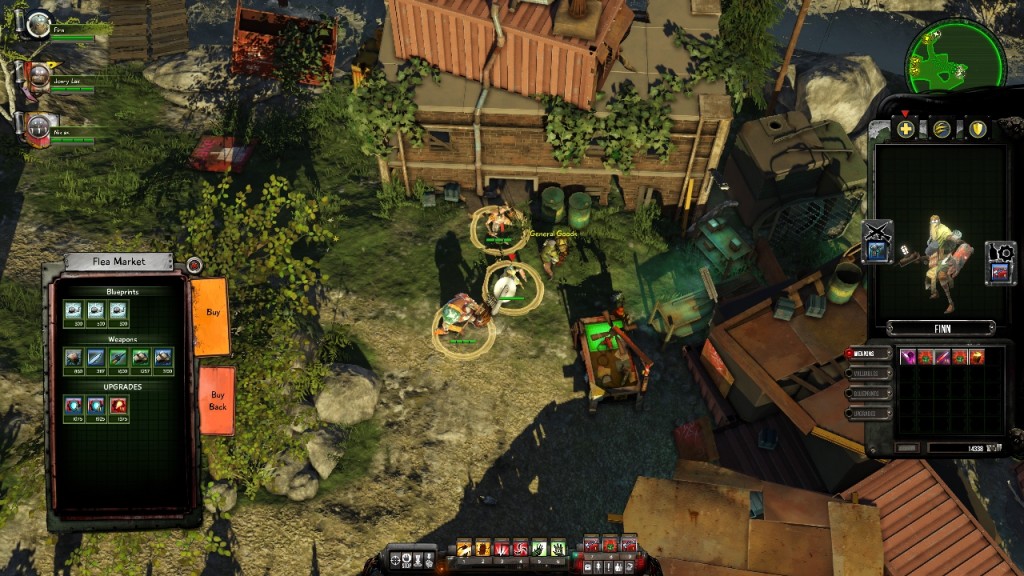 Krater is an excellent game that utilizes all the best elements of an action-RPG to offer a remarkably successful title. Even though, the game may not be fully developed at this time, the single player campaign is broad, and Fatshark is already working hard to get a multiplayer game mode added.

Krater Shadows Over Solside is available now and can be purchased through Steam, the trademark digital distribution platform. If you haven’t already read our articles on the Steam platform, it might be an excellent idea to do so now.

Also, feel free to check out our Indie Game of The Week series.