PlayStation or Xbox? That is the question. Whether it is nobler to purchase a Sony or a Microsoft is a decision that plagues many gamers; other than those who can afford both. It seems that Xbox took a large leap last year when the Sony PlayStation Network was hacked into, putting many PS3 owners into a state of anxiety and anger; I know because I was one of them.

No need to change your password or username. Your MW3 avatar will still have all of his stats; but the network will not be under the same name. As of Tuesday, February 7th, the PlayStation Network will cease to exist and a new name will be displayed to millions of PS3 owners around the world. 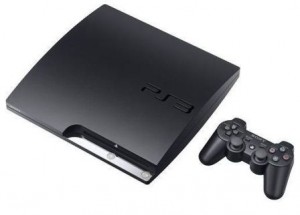 Sony has decided to change the name of their interactive online network from the PlayStation Network to the Sony Entertainment Network. Although this isn’t likely due only to their unfortunate security breach in 2011, it certainly doesn’t make the decision difficult for Sony. What is more likely is that Sony is planning a network to encompass all products that they sell. This trend will be apparent for years to come and in many companies.

The reason is simple: people don’t have the time or energy to deal with multiple accounts; especially when using devices made by the same company. The new SEN is likely to encompass all Wi-Fi media produced by Sony, similar to the unified Google software and Apple’s iOS compatibility types.

The PlayStation Network is Out: SEN is In 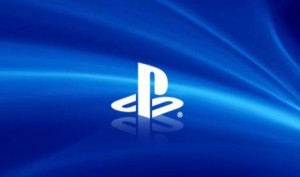 The products that will be emerging in the weeks, months and years to come, including the PlayStation 4, will be much more interactive with each other. Some of these examples are here already and some are on their way: televisions with built-in computers and Wi-Fi that wirelessly connect to localized gadgetry, laptops with tablet keyboards that detach for mobility, gaming systems that are on the same network as your phone or game console; to name only a few.

Despite the reasons for Sony’s decision, the change will take place and will likely dictate the gaming experience of their next system; which is still being kept extremely hush-hush.