Angry Birds! Apart from the game being one of my favorites, I certainly love the way it makes me think to destroy those ugly looking pigs. And I hate it when I miss a shot and those ugly pigs start to laugh. But that’s what makes the game so addictive. Isn’t it?

With over 500 million downloads across all platforms, including both regular and special editions, the game is undoubtedly on of the most popular and mainstream games right now. Angry Birds was initially created for Apple’s iOS in December 2009. Since then, it has managed to sell over 12 million copies alone from the Apple’s App Store.

Having such a huge success rate, the creators of the game were quite thrilled to design several versions for other touchscreen-based smartphone, including Android OS and PlayStation Portable. Read the Angry Birds game review written by one of our authors.

“Lemme tell ya, these ain’t no ordinary finches we’re talkin’ about. These here are the Angry Birds, the ones that’s gonna kick you in the ‘nads. And they’re the ones on your side. They must be from Galapadapados, or sumptin’.” – Col. Angus, Bird Expert.

The first Angry Birds for Android version was launched in 2010, which introduced 25 Christmas themed levels. The Angry Birds: Seasons also included the levels of the Halloween version, which was launched for Apple’s iOS. The Halloween version was given the episode title “Trick or Treat”, while the Christmas episode was entitled “Season’s Greedings”. 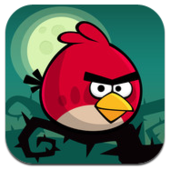 In the February 2011, Rovio – the creators of Angry Birds – released another new update in celebration of Valentine’s Day which was titled – “Hogs and Kisses”, which had completely new themes and stunning graphics. This version of the game also allows provides users an option to send Valentine’s Day wishes through Facebook.

As the game made its way to the outmost popularity, there was another update called the “Summer Pignic”, which was released in June 2011. It was followed by the “Mooncake Festival” update in conjunction with the Chinese Mid-Autumn Festival, in September 2011. 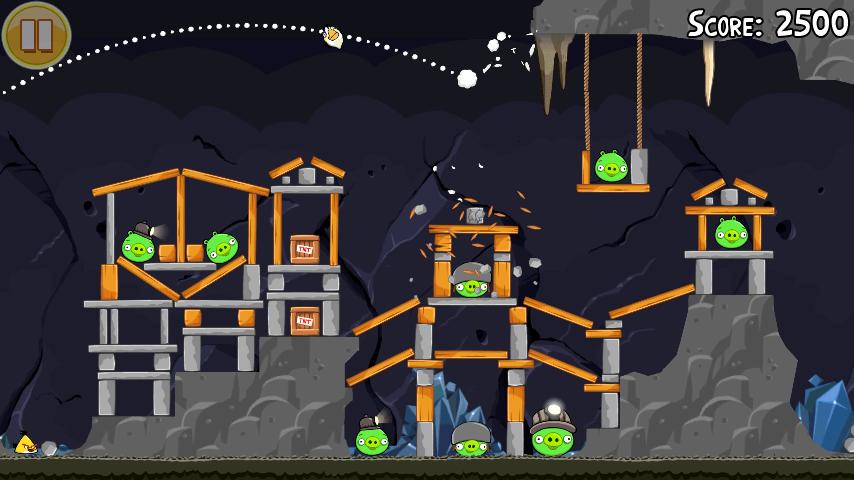 The latest version (2.0.0) of Angry Birds for Android game was released on October 2011, entitled Ham’O’Ween, which introduced a new orange bird, known as the “globe bird” along with 30 new bone-challenging levels filled with pumpkin patches, exploding jack-o-lanterns, and creepy skeletons. 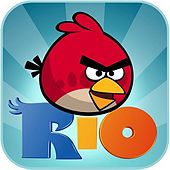 Rio – Angry Birds for Android and other platforms was released in March 2011. The game was basically released as a marketing partnership with the animated film Rio. The version of the game has typical story as the movie. All of the Angry Birds are kidnapped and taken to the magical city of Rio de Janeiro, where they eventually escape their captors and set out to save their friends, Blu and Jewel. The game introduced a number of new elements, especially the first use of boss levels.

Angry Birds Rio initially included two chapters, “Smugglers’ Den” and “Jungle Escape”, each with 30 levels. The game then received several additions, including “Beach Volley”, “Carnival Upheaval”, and “Airfield Chase”. There is yet another update expected to be released this month, so just keep your fingers crossed.

– Five fantastic episodes with 150 exciting levels!
– Completely new achievements!
– Special Hidden fruits – discover them all!
– Put your Angry Birds skills to the ultimate test in a spectacular boss fight!
– Expect plenty more where this came from: Episodic updates throughout 2011!

Updating to the latest Angry Birds for Android version is similar to how you update other apps. To do so, follow these steps:

* Go to the Android App Market
* Menu Select and select My Apps.
* Scroll to the app that says “Update” above the star rating, and select it.
* You would be given the option to update.
* You would have to select a couple of more things, and the update will download.

P.S. – You also have an option to auto-update. 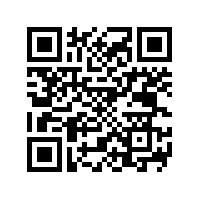 Alternatively, you can update to the latest version by scanning the QR code displayed on the right.

Here are some fun facts about the game and its success:

Watch the video released by Rovio in celebration for having reaching a milestone of 500 million downloads:

The Tech Labs has some of the most extensive coverage of the Angry Birds series available online: